Clements Cutting Club members are welcome to speak with any board members at any time with questions, concerns, or ideas. Don't hesitate to reach out to any of the above listed board members.
2022 NCHA RULE BOOK (click here)

Contestants are responsible for determining the eligibility of themselves and their horses to enter any class. Eligibility is based upon points/dollars earned at NCHA cuttings. Monies won in Limited Aged Events (events restricted by age such as futurities, derbies, maturities, etc.) shall NOT be counted when determining eligibility. 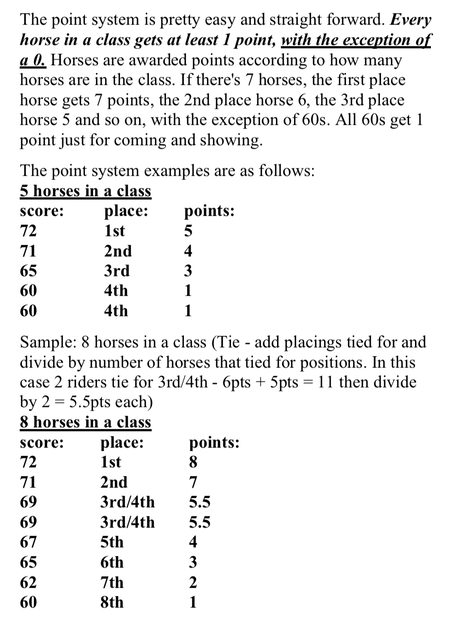 Year End Award Tie-Breaker Rule:
In the event that there is a tie for a year end award placing, ties will be broken in the following order:
1st by # of shows attended, if both members attended the same number of shows, then the total earnings for the show year will be looked at second as a tie breaker. In the event that both the number of shows and the amount of money earned in the year are the same, then a coin flip shall be held to determine the champion.